Alot of our establishments are feeling the pinch with a drop in foreign arrivals during the past quarter, but local tourism is most certainly saving the day.

The most recent Tourism Satellite Account for South Africa reports that domestic travellers had been the biggest spenders for the year, pumping R156 billion (or 56%) of the R277 billion into the economy, while international visitors contributed the remaining R121 billion (or 44%).

Forecasts show that domestic tourism will keep growing, with the number of local tourists predicted to rise to a whopping 7.50 million in 2023 from 5.97 million in 2018.

Boosting the growth, is a vigorous new marketing campaign of South African Tourism (SAT). The plan, known as the Five Year Strategic Plan, has set out specific growth tasks that include: the development of clever social tourism programmes coupled with affordable product, the synergising of marketing activities, reputation management, and the rolling out of smart, innovative and agile campaigns and messaging.

The plan answers to Pres. Cyril Ramaphosa’s recent call to have 21 million South Africans travelling by 2030. He said that tourism had to become an activity for all South Africans, and that the industry had to address transformation in its customer base as much as in the business side of the industry.

SAT’s efforts had paid off, with the total number of domestic trips during the latest peak quarter at 6.1 million, up about 11% when compared to the same period in 2018.

Business owners are wise to ride this local wave to buffer the current loss of dollars and pounds. By setting competative and realistic rates, they can secure local sales until foreign travel recovers and the snowbirds flock back to our sunny shores. 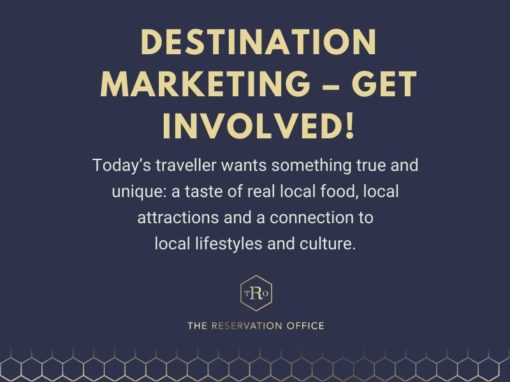 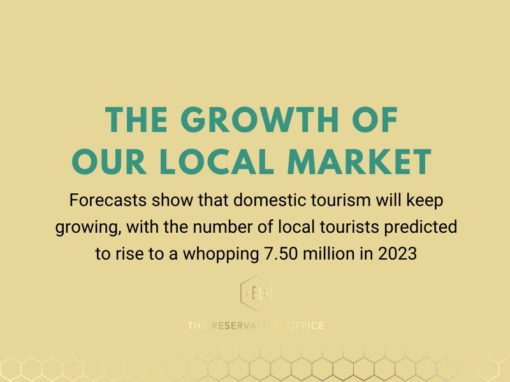 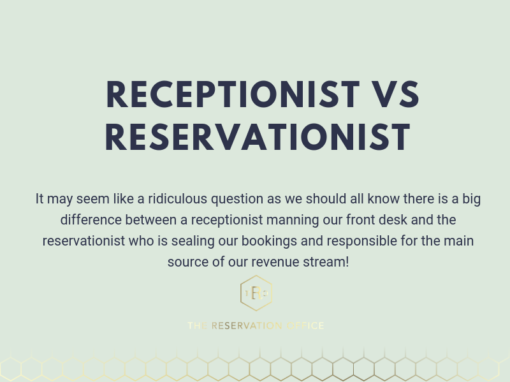 DO YOU KNOW THE DIFFERENCE BETWEEN A RECEPTIONIST AND A RESERVATIONIST? 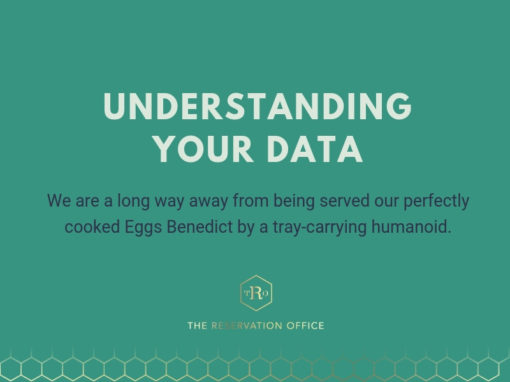 Understanding your data and how it can work for you 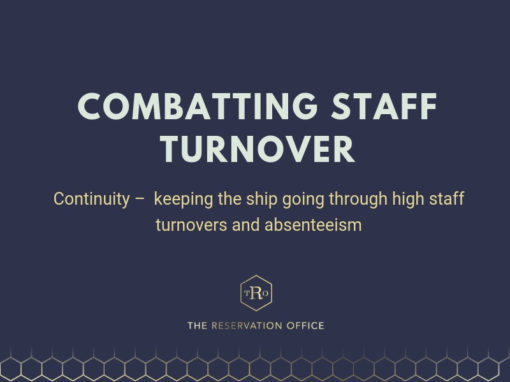 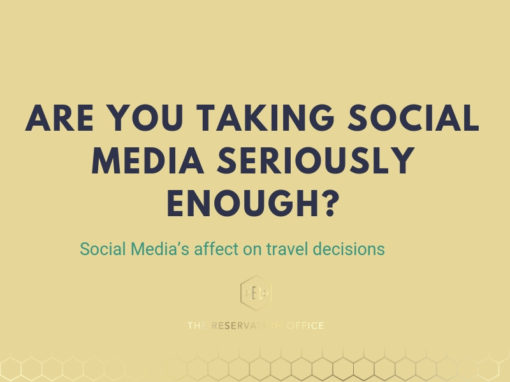 Social Media’s affect on travel decisions – are you taking it seriously? 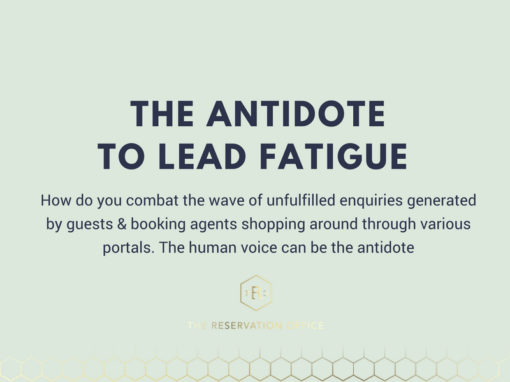 The antidote to LEAD FATIGUE 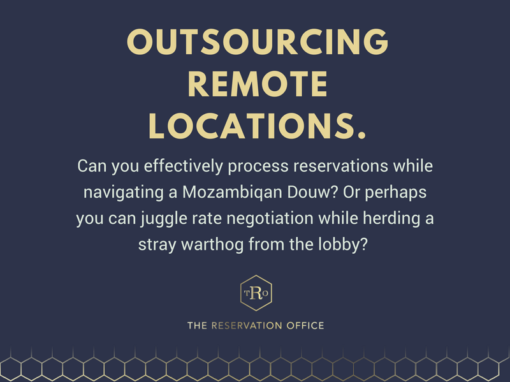 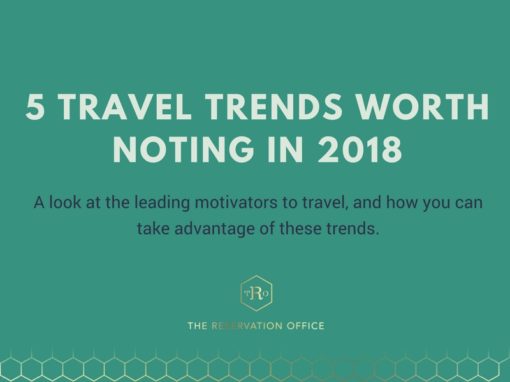 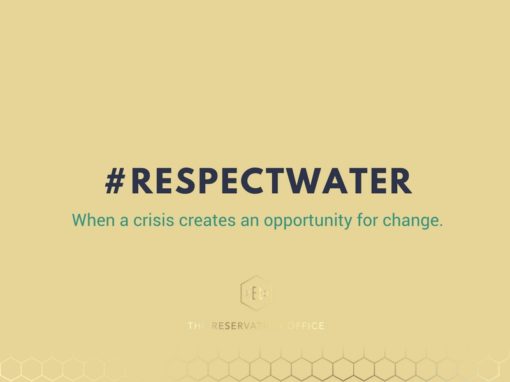 When a crisis creates an opportunity for change. 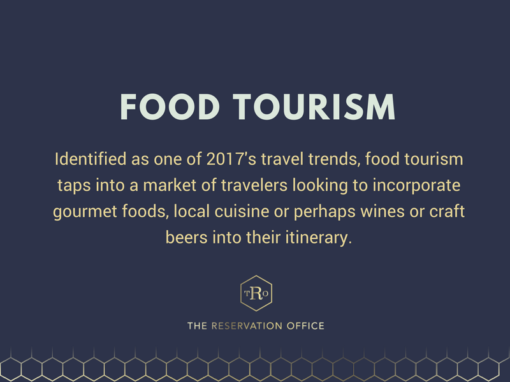 Are you on Trend? Food Tourism 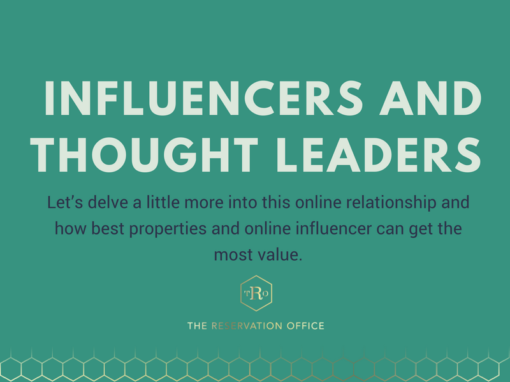 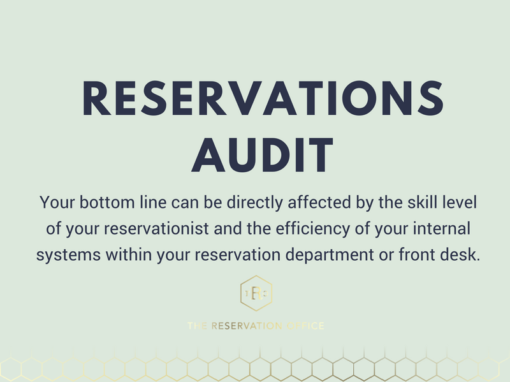 Give your Reservation Process an Audit! 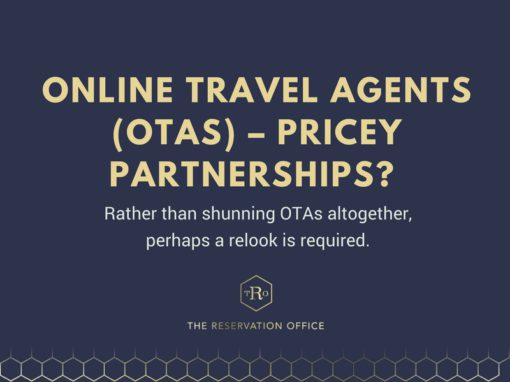 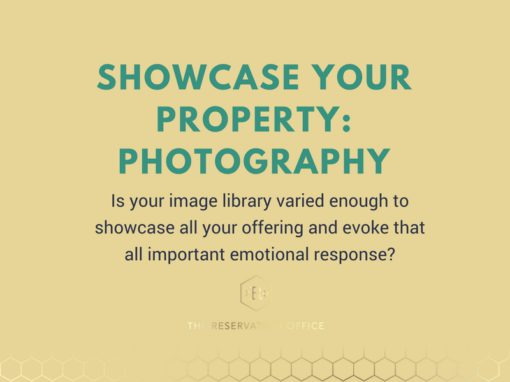 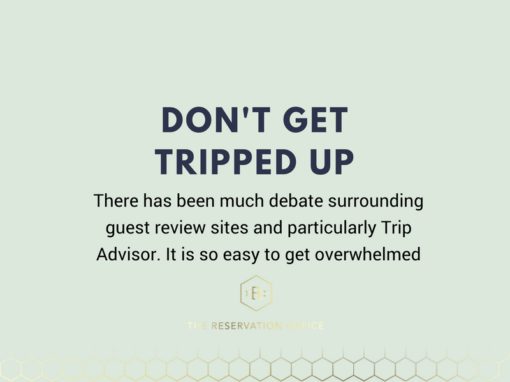 Don’t Get Tripped Up- Trip Advisor Reviews & Your Business 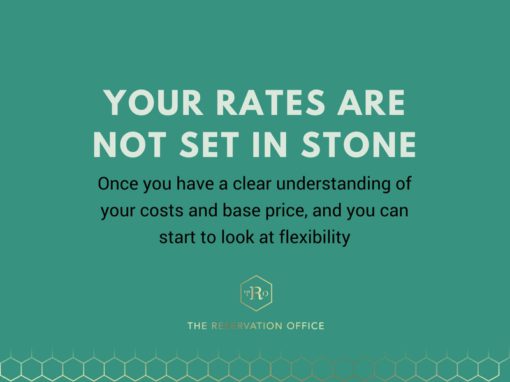 Flexibility with rates is key 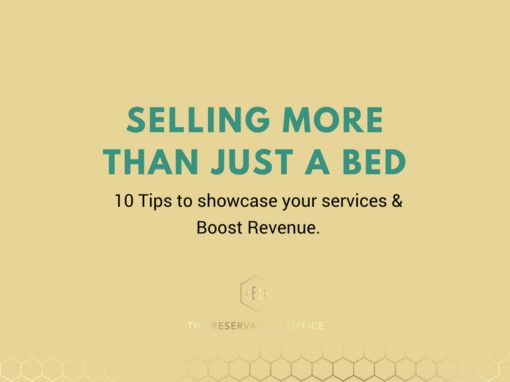 Selling more than just a bed

As is common practice with almost all professional websites this site uses cookies, which are tiny files that are downloaded to your computer, to improve your experience. By continuing to use our website, please accept cookie use. To find out more read our cookie policy please click on the "I want to know more" button below.